Facebook just changed its name to “Meta”. And no, it didn’t do it to drift attention from its PR hell. It’s the first step of a much bigger ambition to change the way we interact. If you’ll reach the end of this post, you’ll know why.

Two weeks ago I run a 1.5hrs long deep dive on Facebook. An important topic was iOS14: the iPhone update that prevents apps from tracking users outside of that app.

Facebook’s real data goldmine is user actions outside of Facebook/Instagram. Zuck is happy to know that you watch cat videos but is much happier to know that you bought sneakers on Zalando for 79€ after clicking on that ad on his app. Since iOS14, people need to explicitly accept this behavior. This is a symptom of a structural weakness of Zuck’s empire. We all know that Facebook makes money from ads (other sources account for less than 2% of its revenue). If you dig deeper, you’ll find out that more than 90% comes from mobile. 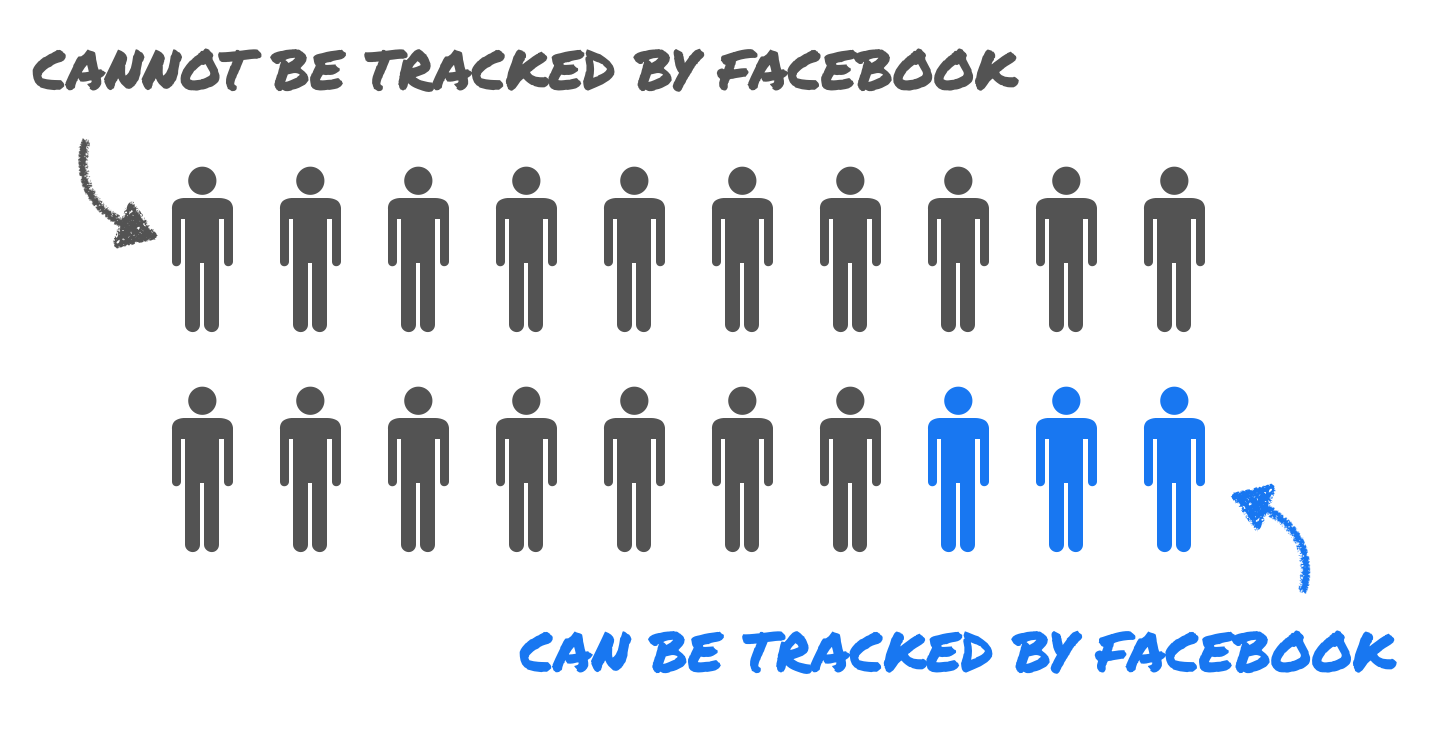 So here we have a 1 trillion dollar company that makes money through apps, but doesn’t own the operative systems and devices to run them. Basically, they need someone else’s permission to exist.

When Facebook bought Oculus and started investing in Virtual Reality, it wasn’t because VR is cool. It was because Facebook desperately needs its own computing platform. They need to own from end to end a device and operating system that people use to access the internet. Today, there are just two companies that do that: Apple (with the iPhone and iOS), and Google (with Android - what matters is the OS that runs on the devices).

This is a slide that I made to explain this concept on my tech deep dive two weeks ago: In Zuck’s world, VR will become so big that one day we’ll use goggles rather than phones to access the internet. And if he owns the best devices for VR, we’ll access the internet through his products. In this world, Zuck hopes to be free from the tyranny of Tim Cook and Sundar Pichai.

A lot of people think that this is a rebranding to distract the public opinion from the PR storm Facebook is in. The app that we all know will keep being named “Facebook”, but the holding company that owns the Facebook, Instagram, Whatsapp and Oculus will change name to Meta. I hope you see that this is much bigger than a PR-wash. It’s a fight for vital space, and the freedom for Facebook to exist. Zuck himself made it clear:

We will effectively transition from people seeing us as primarily being a social media company to being a Metaverse company.

I expect a massive increase in the creator economy and the amount of digital goods and commerce. If you’re in the metaverse every day, then you’ll need digital clothes and digital tools, and different experiences. Our goal is to help the metaverse reach a billion people and hundreds of billions of dollars of digital commerce this decade.

I don’t really know whether this will work or not. But one thing is for sure: Zuck is ready for war. The question is if we’ll fight in VR or not.